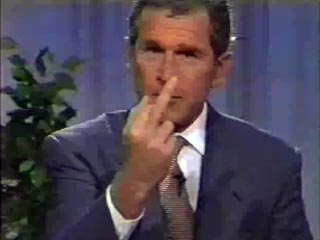 After a discussion with a friend of mine who is planning travel tours of remote parts of Afghanistan, we got to wondering what might happen if, instead of protesting in our own streets against the proposed war on Iraq, we decided to do the same thing in Baghdad…

Would Bush and Blair drop bombs on Iraq in the knowledge that there were 10,000 tourists, many of them their own citizens, sightseeing around the country?